Alessandro Guerriero likes to move the goalposts and that’s what he has been doing for over thirty years.
Since 1976, to be precise, when he founded Alchimia, the group of designers who gave a name, a face, and ideas to Italy’s post-avant-garde movement. Whenever a status quo need to be shaken up, reality needs bending, or simply a line of thought needs a new direction, Warrior never backs down.
He speaks with a language that is uniquely his.
A language that puts the adjective “romantic” before the word “design” (the term he has coined to describe his profession).
Guerriero’s works are everywhere – from the Tokyo Museum of Modern Art to the Metropolitan Museum in New York – but his kaleidoscopic gaze has also taken in less orthodox spaces in the world of architecture and design. 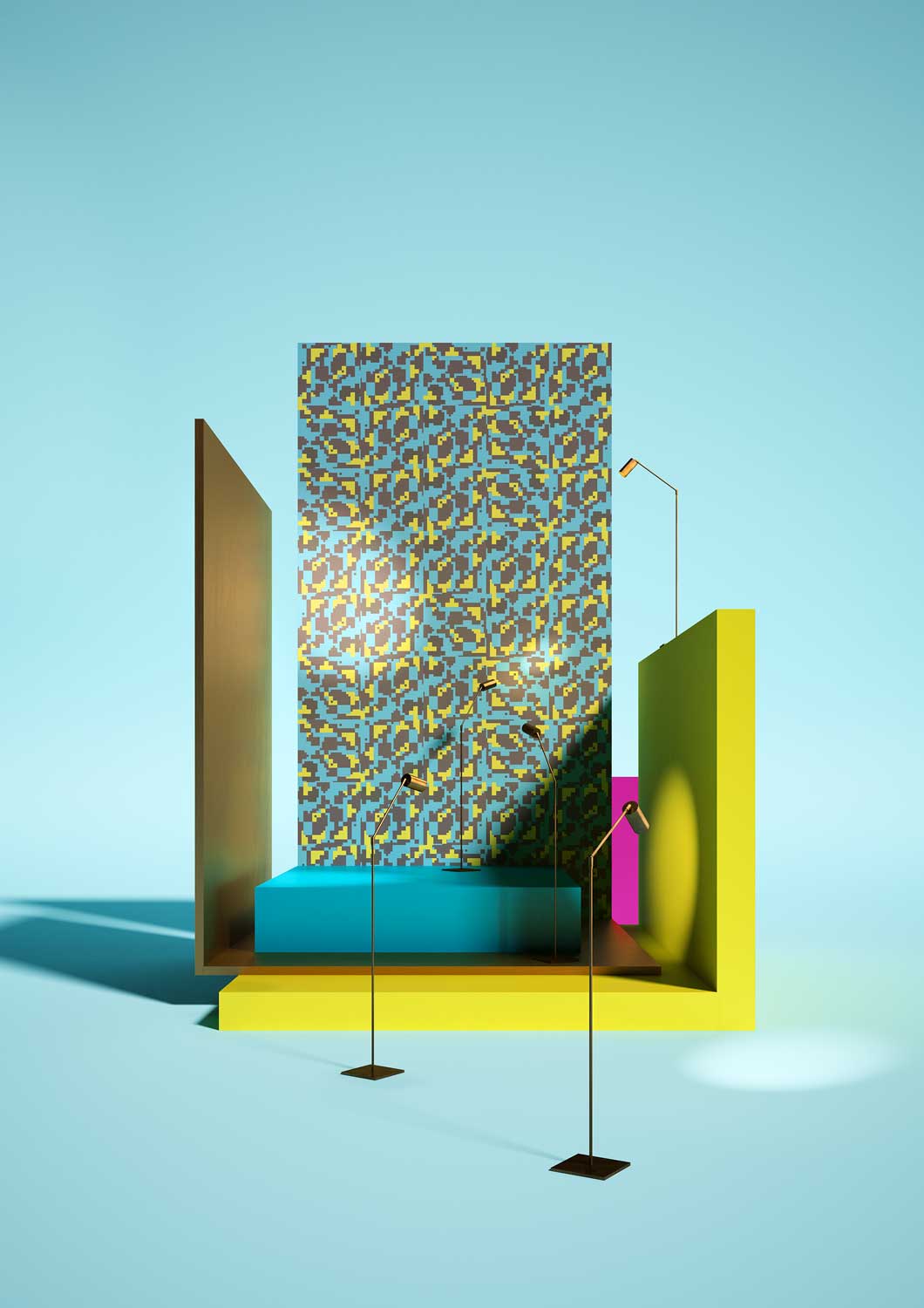