Born in New Delhi to an Austrian father and Italian mother, designer Maria Christina Hamel grew up between Central Europe, Asia, and the Mediterranean. She has been firmly convinced of her design vocation since childhood. Her particular style originated from and was strongly influenced by her own multicultural and cosmopolitan background, ranging from her love of masters such as William Morris and the Vienna Secession to pop culture, and her meetings with the exponents of the Radical design movement in Milan and Florence, as well as her extensive travels. 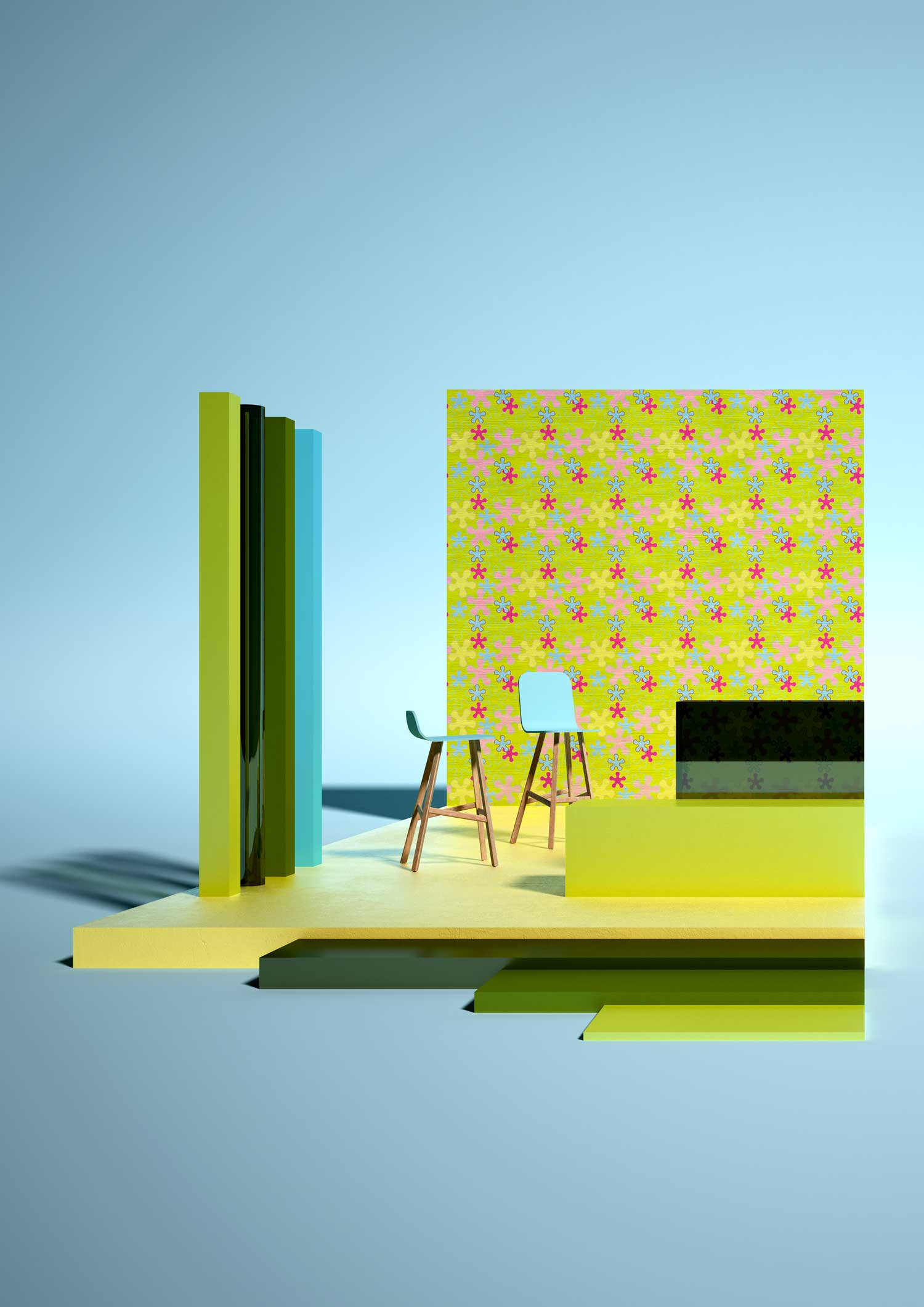