A dreamlike reading of the world 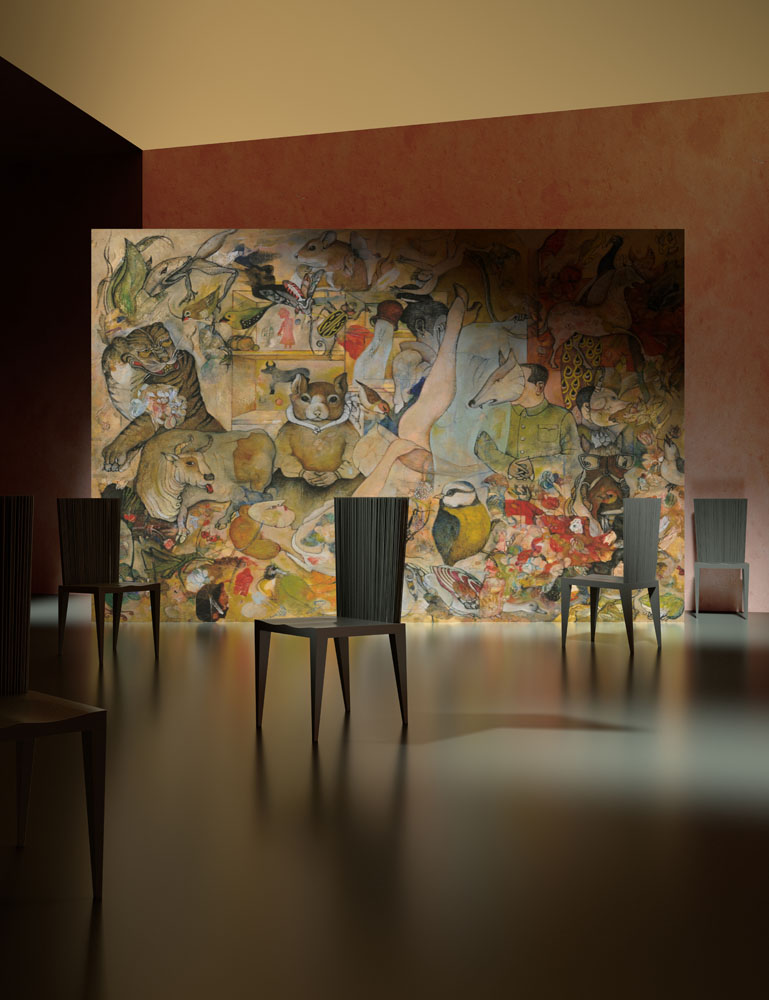 Styl’editions
is glad to present some new Designer Line products dedicated to the works of Giovanni Possenti. Another prestigious artist added to Styl’editions collections.

The artist has always had a preference for the world of fantasy and imagination, according to the family tradition. This world invented and parallel to reality finds its foundation in its inextinguishable vocation for reading texts from every era and country. Giovanni was born in Lucca, he started drawing since he was a child; today he lives and works in his hometown. 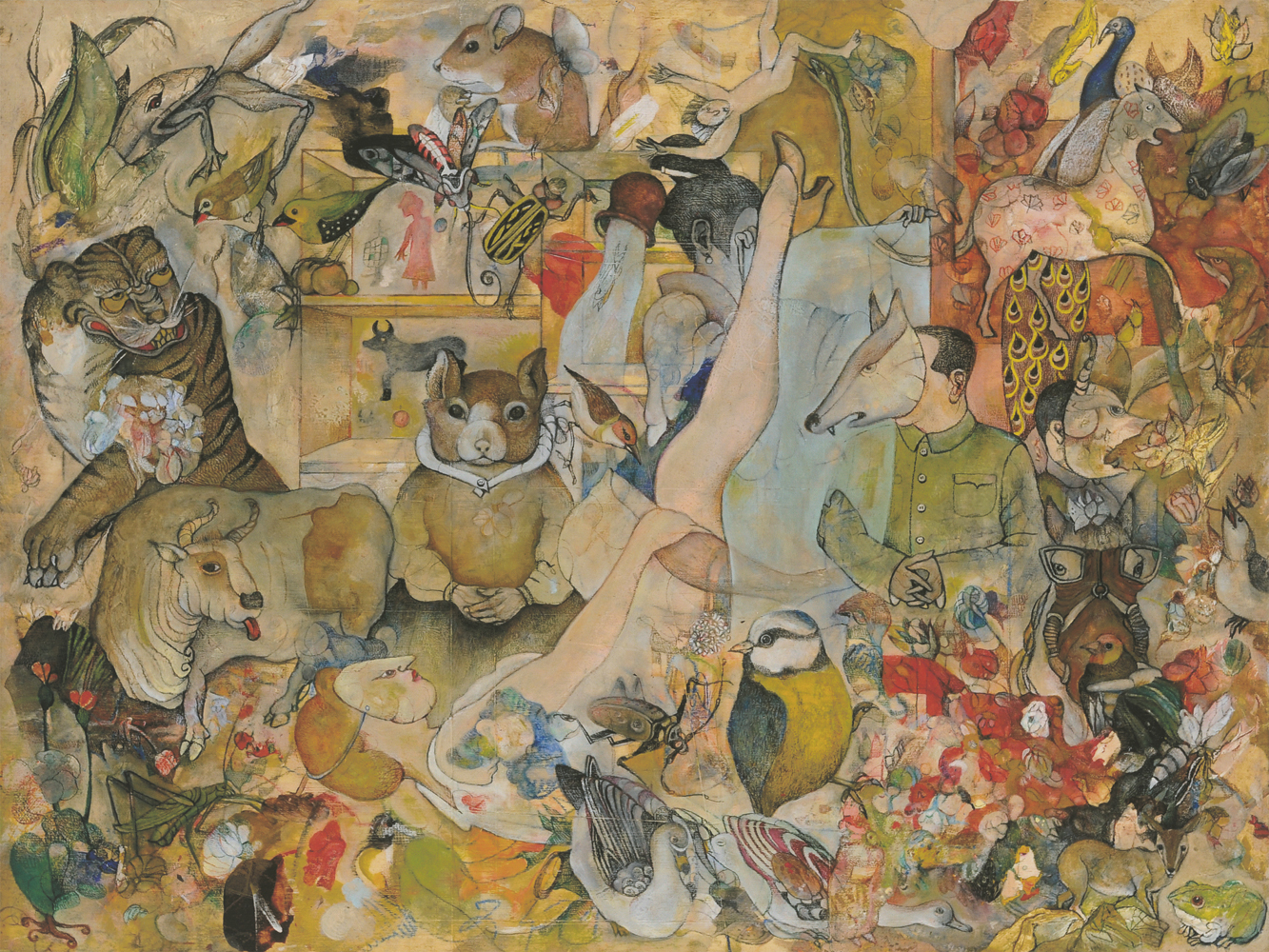 This universe parallel, which draws inspiration from literary texts from various eras, is highly evocative thanks to the use of caricatured images that are combined eclectically. Beatrice Meneghello describes the artist’s work as follows: “Giovanni Possenti’s works have the appearance of singular ‘little theatres of curiosities’ in which intangible architectures blend with re ned chromatic glazes and sketches that refer to quotations taken from the artist’s personal inner encyclopedia. […] A way of constructing a visual universe with a style that decisively goes beyond the phenomenology of reality and arrives at a psychological dimension. A dreamlike reading of the world, where the observer’s look is almost forced into a constant optical movement that leads him to grasp the persistent presence of a series of planes that challenge Euclidean perspective and the sense of earthly gravity.” 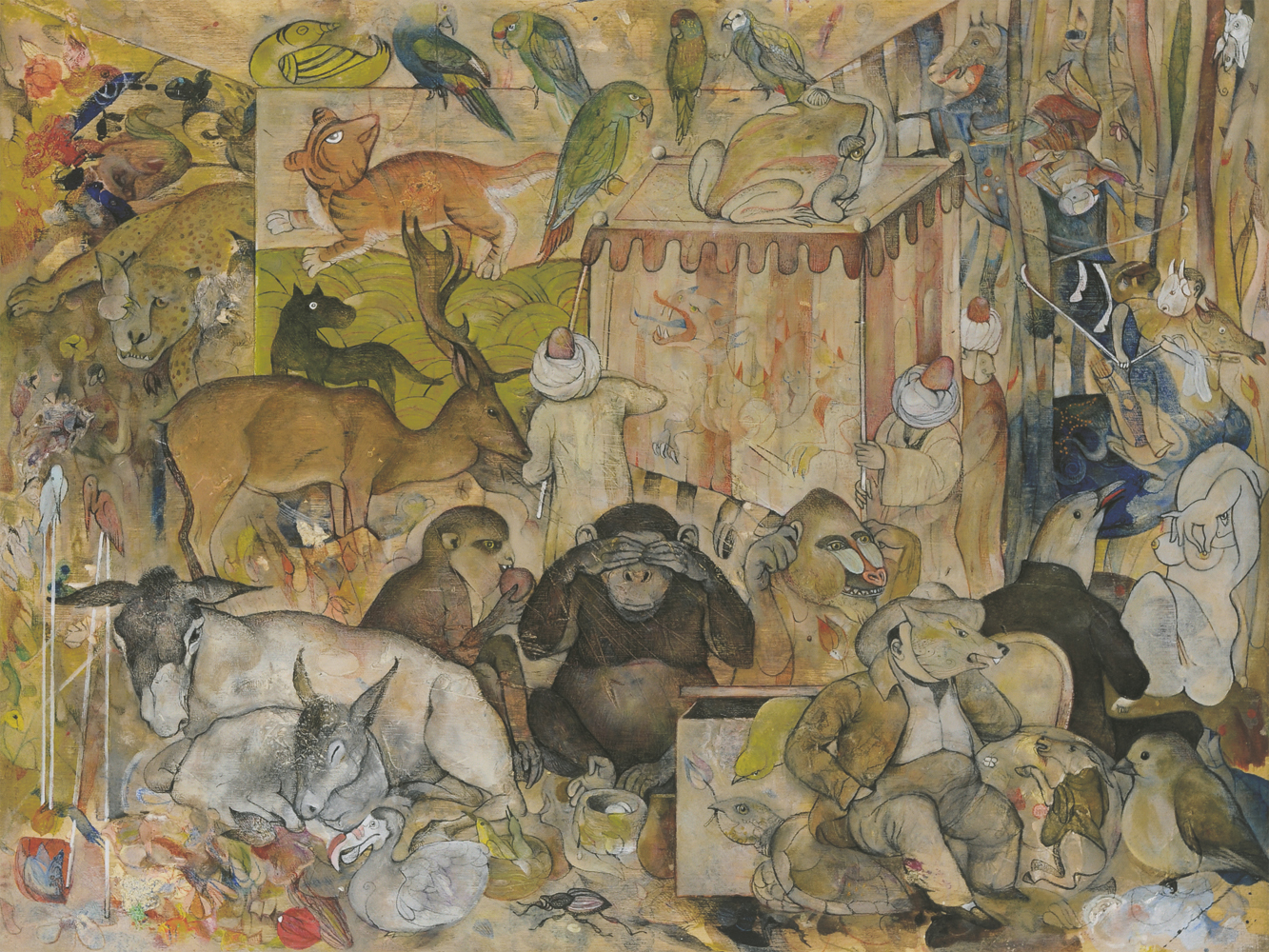